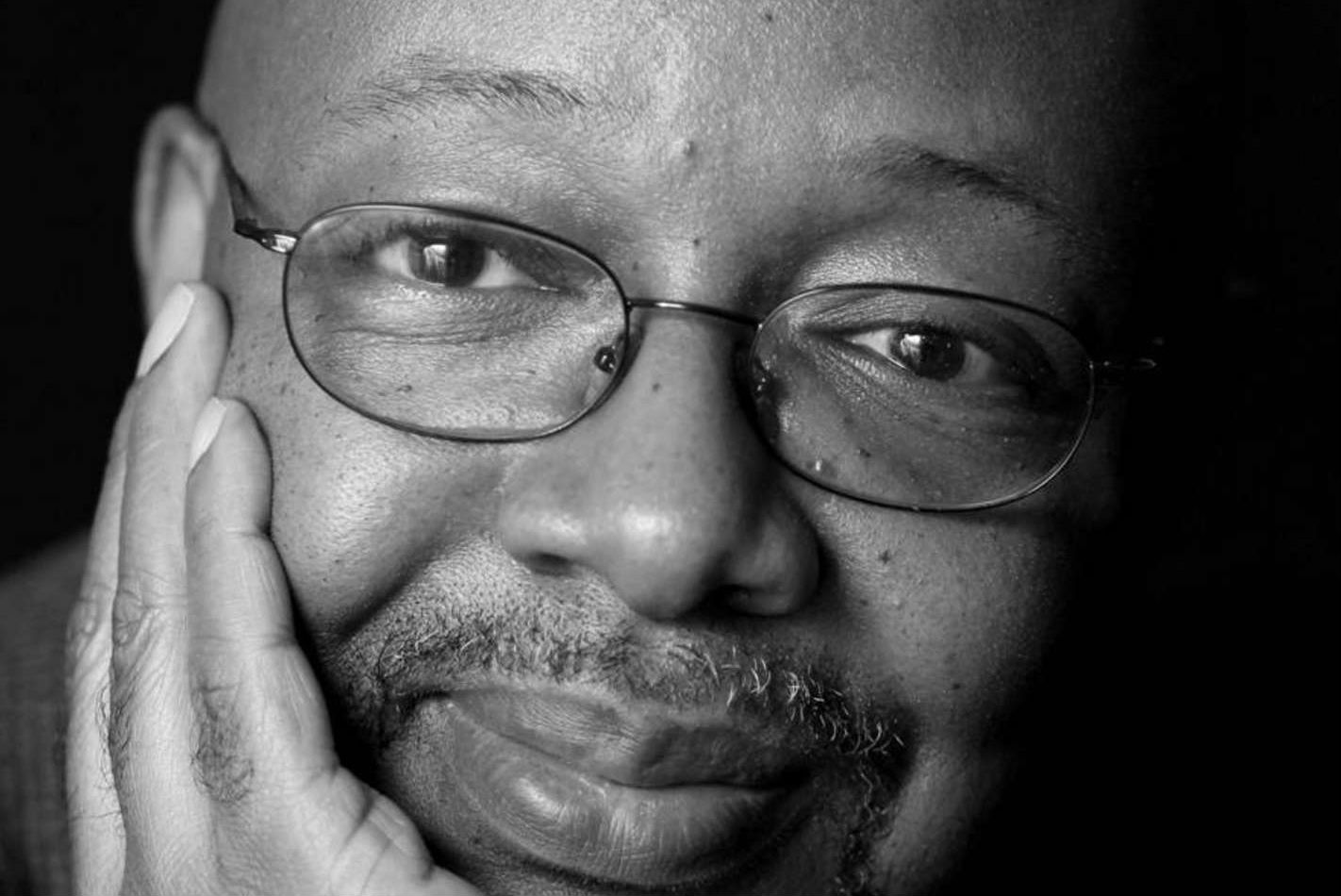 By Selena Haskins | Tuesday, December 8, 2015
views: 2354
Before I Forget by Leonard Pitts, Jr. was recommended by Author, Adrienne Thompson. The story itself is a tale about a former singer, "Mo," who is losing his memory. Sometimes a difficult past is something that most people would want to forget, but Mo is trying to remember it in order to understand how to deal with the present. The short title, "Before I Forget" which is just a few words, was potent enough to spark my curiousity about the subject matter. Furthermore, it was the book’s beguiling cover representing a person leaving their past behind and moving forward into the future that convinced me to actually buy the book. What is this story about? Why did I feel so intrigued to write a blog about it?

Mo is a tortured soul who doesn’t realize he’s suffering with a debilitating mental disease. His journey of self-discovery forces him to face the darkness of his past while trying to steer his young son, Trey, down the right path.

Pitts covers the cyclical dysfunctional behavior of three generations of abuse and abandonment between Mo, his father, and Trey. By the same token, Pitts tells the story with such candor and humor that it balances the murky complexities of mental ailments, and leaves readers with an underlining message of hope.

I applaud Pitts for his gift of storytelling, his words are written like silk on paper. The details of how he describes his characters and scenes, can make a reader feel as if they’re watching a movie. It's been years since a book has kept me up late at night, only to wake up in the morning feeling anxious to read what was going to happen next. I reached out to Mr. Pitts, who responded to my message with the same compassion, honesty, and tenderness in which he used to write his book. I felt honored! I told him that I would write a blog review about it before I forgot, and he laughed. 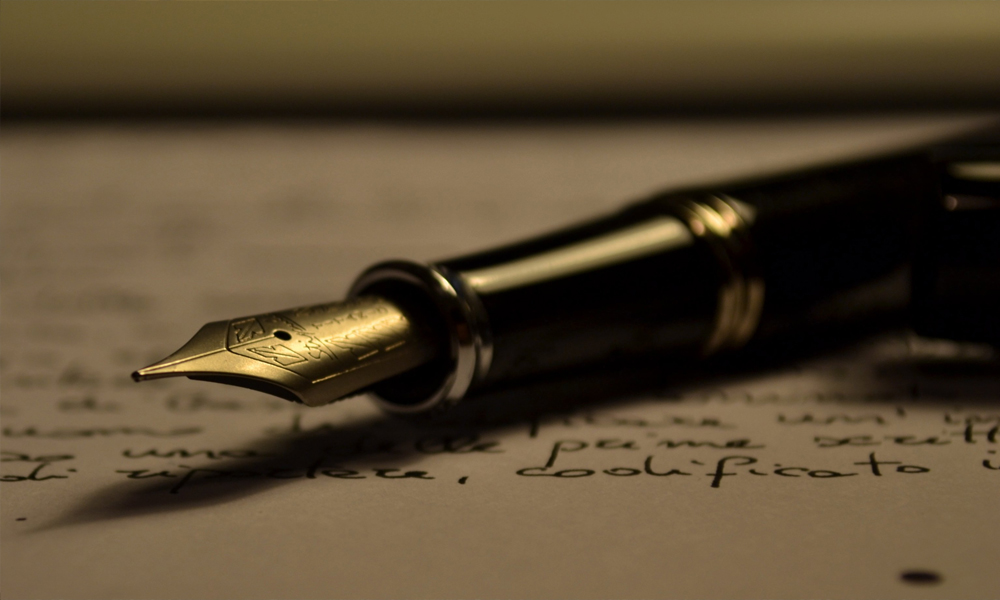 A Note to the Novice Writer 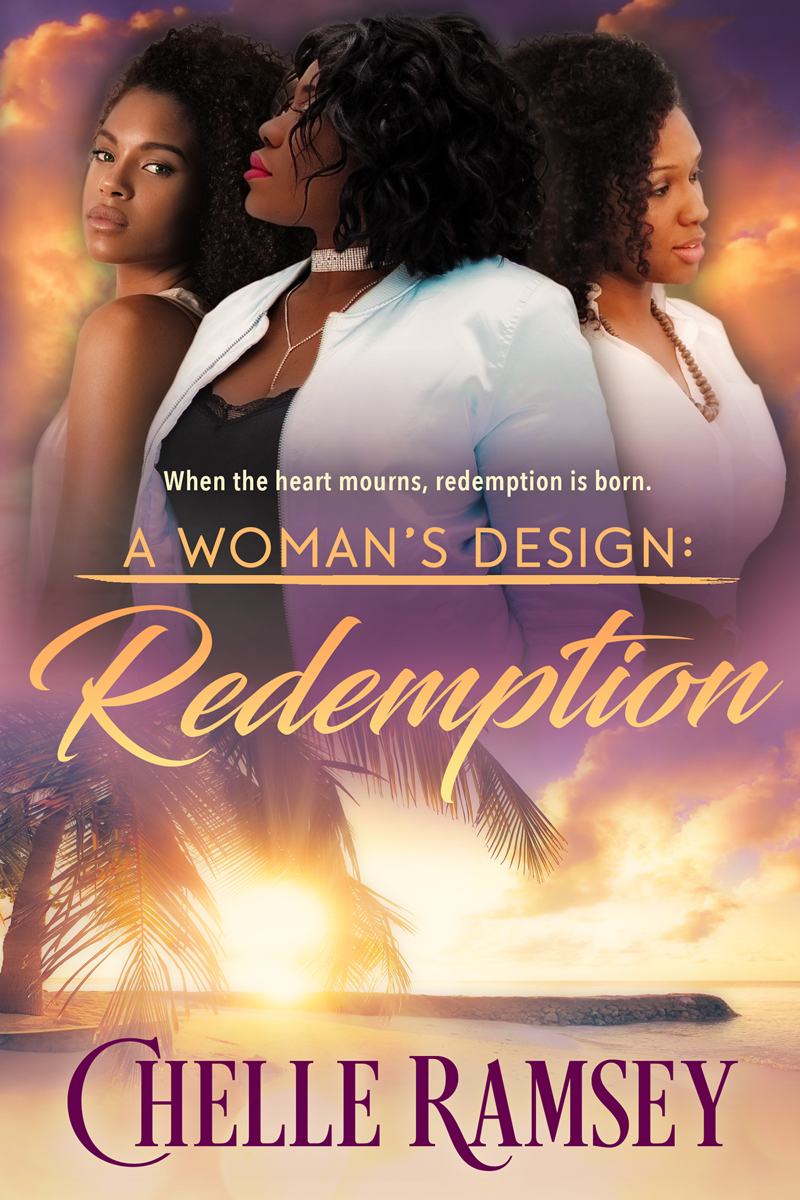 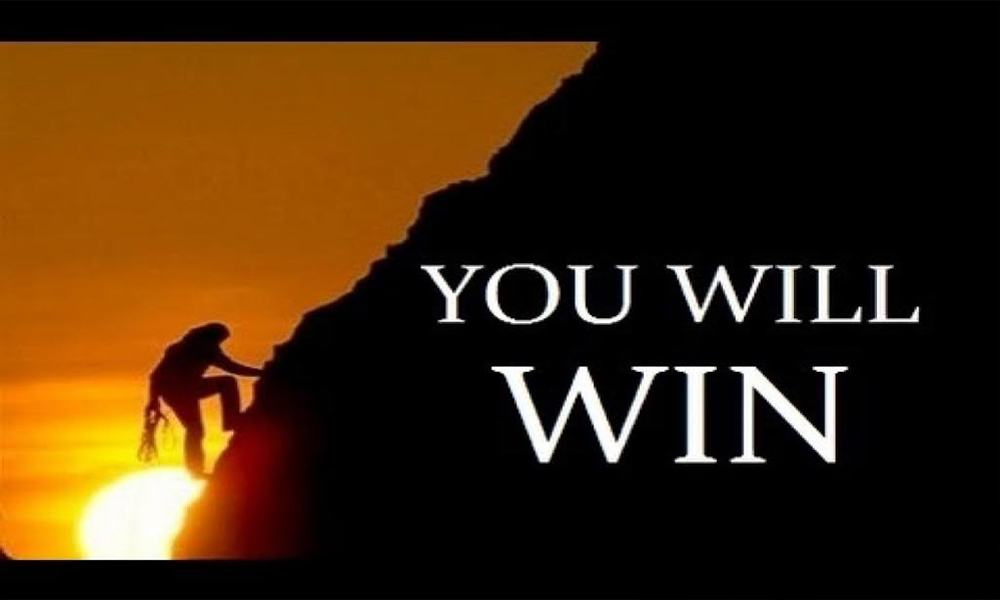