I was about five years old when I first heard a rap song. The Sugar Hill Gang was performing Rapper’s Delight on Soul Train. During the late 70's rap music had a disco sound mixed with Latin and African beats that everyone would dance to. However, I personally didn't take notice of rap music until the early 80's when drum machines were introduced to mixing. I became intrigued by everything associated with this new sound of rap music. I gravitated quickly towards the hip-hop culture overall, such as the graffiti art, baggy balloon pants, wrist spikes, sneakers without laces, and the hip-hop slang.  As a youngster, I liked the defiance of hip-hop the same way a kid probably liked the rebellion of heavy-metal music. I became addicted to the quick-tongue flow of rhyming words and storytelling behind a dope beat. I remember I would race my brother home from school just so I could record all the rap music on my cassette tape. In Washington, DC, rap music was only played on 1450 AM WOL at the time. WOL would play the rap battle songs between UTFO, Roxanne Shante, and the Real Roxanne. I'd never heard any music like rap before. Even without a deejay at times, rap artists were so creative. They would create their own beats with their mouths, and call it the "human beatbox." The Fat Boys were the first artists I heard to do this. Their song,  Stick ‘Em had all the kids in the neighborhood going against each other over who could beatbox the best. Whoever won the battle often walked away with a dollar bill and a palm full of spit. Hence, I prefered breakdancing over beatboxing any day.

Most of the breakdancing took place on my front porch. We would rip open cardboard boxes and perform our routines, which consisted of the backslide (moonwalk), pop-locking, breaking, and my favorite was the windmill, which I could never master. I often walked away with a sore shoulder for days. As my little boombox blasted Newcleus’ Jam It , I watched the crews battle against each other in dancing, and the winner earned chump change and a good reputation for being the baddest on the block.

Hollywood soon took notice of hip-hop, and produced movies like, Wild Style (1983), Beat Street (1984), Breakin’ (1984), and Breakin 2- Electric Boogaloo (1984). What made the movies so hot were not only the new dance moves we learned, but the soundtracks. Din-Daa-Daa by George Krantz (Breakin) and Beat Street Breakdown by Melle Mel, Grandmaster Flash & the Furious Five (Beat Street). The music was hype starters to breakdancing, and we couldn't live without it.

Besides the movie soundtracks, the one song that would become a hip-hop party anthem was Doug E. Fresh & the Get Fresh Crews’, The Show , released in 1985. Doug’s collaboration with member, Slick Rick, was classic! My favorite verse from The Show was… Hey yo’ Doug, (What?), Put your Ballys on, (Yo’ I was about to, but I need the shoehorn) Why? (Because the shoes always hurt my corns). Six minutes, six minutes, six minutes Doug E. Fresh ya on, Fre-fresh on, fre-fresh on, (Oh my God).

Just a year later, Run-DMC came out with My Adidas . They had all the guys running to Snyders Shoe Store on 8th Street to buy a pair of white and black striped forehead Adidas, and matching sweatsuits. Even though My Adidas was popular, my favorite was Peter Piper because of the variety of beats from the mixing machine.

With mostly males dominating hip-hop in the 80’s, Salt n’ Pepa came out with a response to Doug E. Fresh's "The Show," but their hit would be, My Mike Sounds Nice. I was in hip-hop heaven! I was so inspired by Salt n' Pepa that I started writing my own rap songs. One song I wrote was called, “Big, Bold, and Tasty.” I got the title from a Big Red chewing gum commercial at the time. Anyway, it was a speed rap song and nobody on my block had ever heard me rap, yet along fast. It went something like this…

Big, bold and tasty, words you say to me they just can’t phase me, when I step to the mike, I make em’ go crazy. Adidas I’m rockin’, guys I’m jocking, the sound of the beat gotcha fingers poppin...'  . Anyway, I guess you could say I tried, but did not succeed. I quickly hung up the microphone and went back to listening and admiring.

In 1987, a light skinned brother wearing a gold rope chain, red Troop jumpsuit and sneakers shocked the guys  and broke the ladies' hearts. He went by, L.L. Cool J, short for 'Ladies Love Cool James.' I was blown away by his song, I’m Bad and I loved the video for I Need Love. LL was the first rapper to ever make a hip-hop love song. Other rappers tried but did not succeed.

Following LL Cool J’s claim to fame was EMPD who put Funk music and James Brown's samples in their songs. They had everybody bopping their heads. Eric B. & Rakim was also blowing up with the best metaphorical lyrics I’d ever heard since Big Daddy Kane. I also cannot forget the amazing solo female artists, MC Lyte who basically told the male MC’s their rapping was just Paper Thin, and Queen Latifah’s Ladies First, made men respect us as women.

By the late 80’s, it came as no surprise that Hip-Hop was beginning to have sub-categories of rap music within its own genre. That’s what made rap music and hip-hop so unique from any other music genre. I believe the musical clique, "Native Tongues" created the first sub-category for rap music because of their social consciousness. The Native Tongues weren’t a music group, but a group of friends who came out with their own style of music. The artists included: Queen Latifah, Monie Love, De La Soul, The Jungle Brother, A Tribe Called Quest, Black Sheep, Brand Nubian, and Chi Ali. Their music had creative jazzy, African, and Latin beats with lyrics about real life issues in society and having love for yourself and your community, with songs like: Me, Myself, and I,  Vibes and Stuff,  and Slow Down.

While the Native Tongues were Afro-centric, inspiring, and fun, Public Enemy came along and got straight to the point about how they felt about American politics with their song,  Don’t Believe the Hype and Black Steel in the Hour of Chaos.

Find out more, in the Golden Age of Hip-Hop Part 2, coming soon. 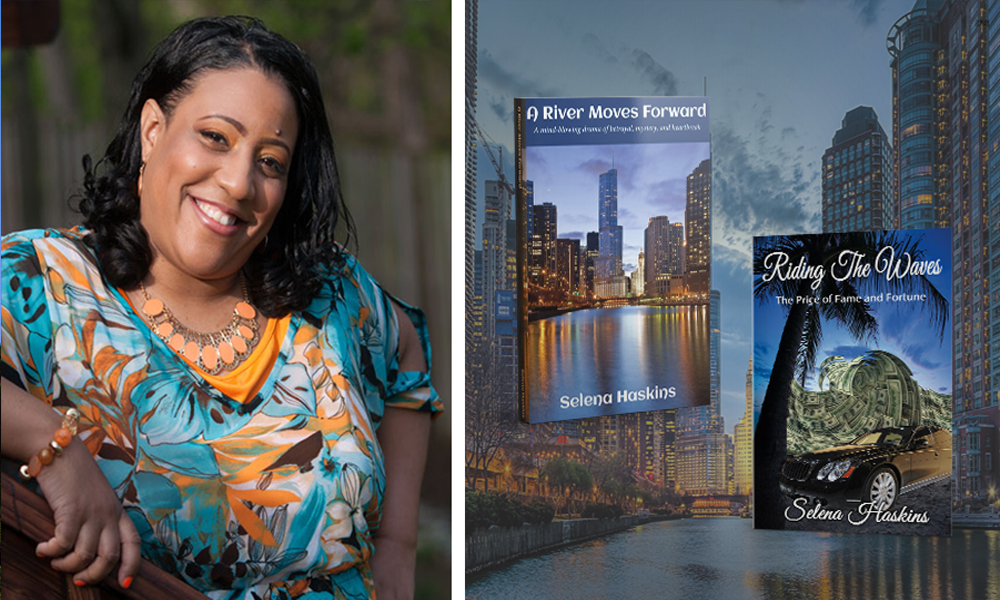 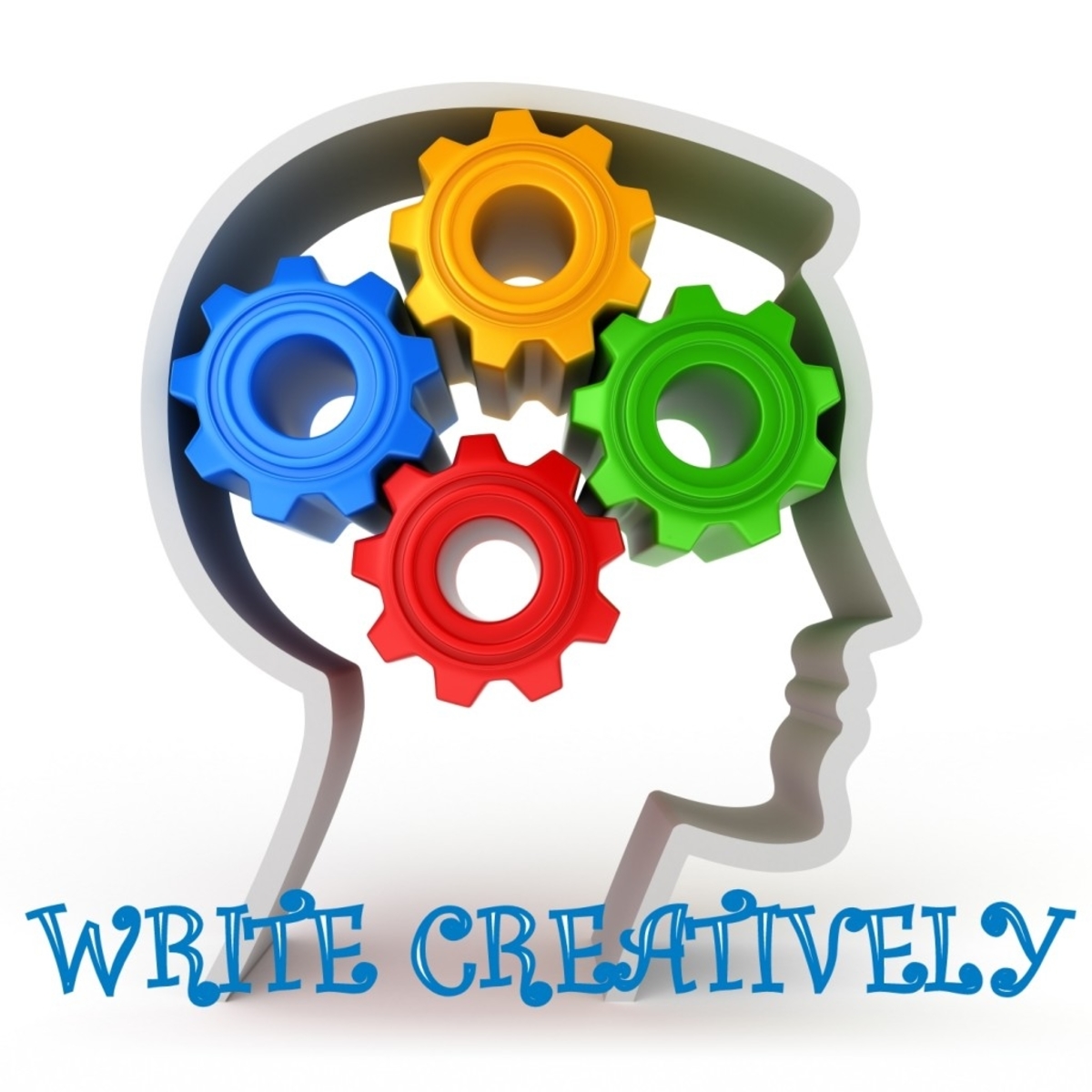 Respect the Craft of Writing 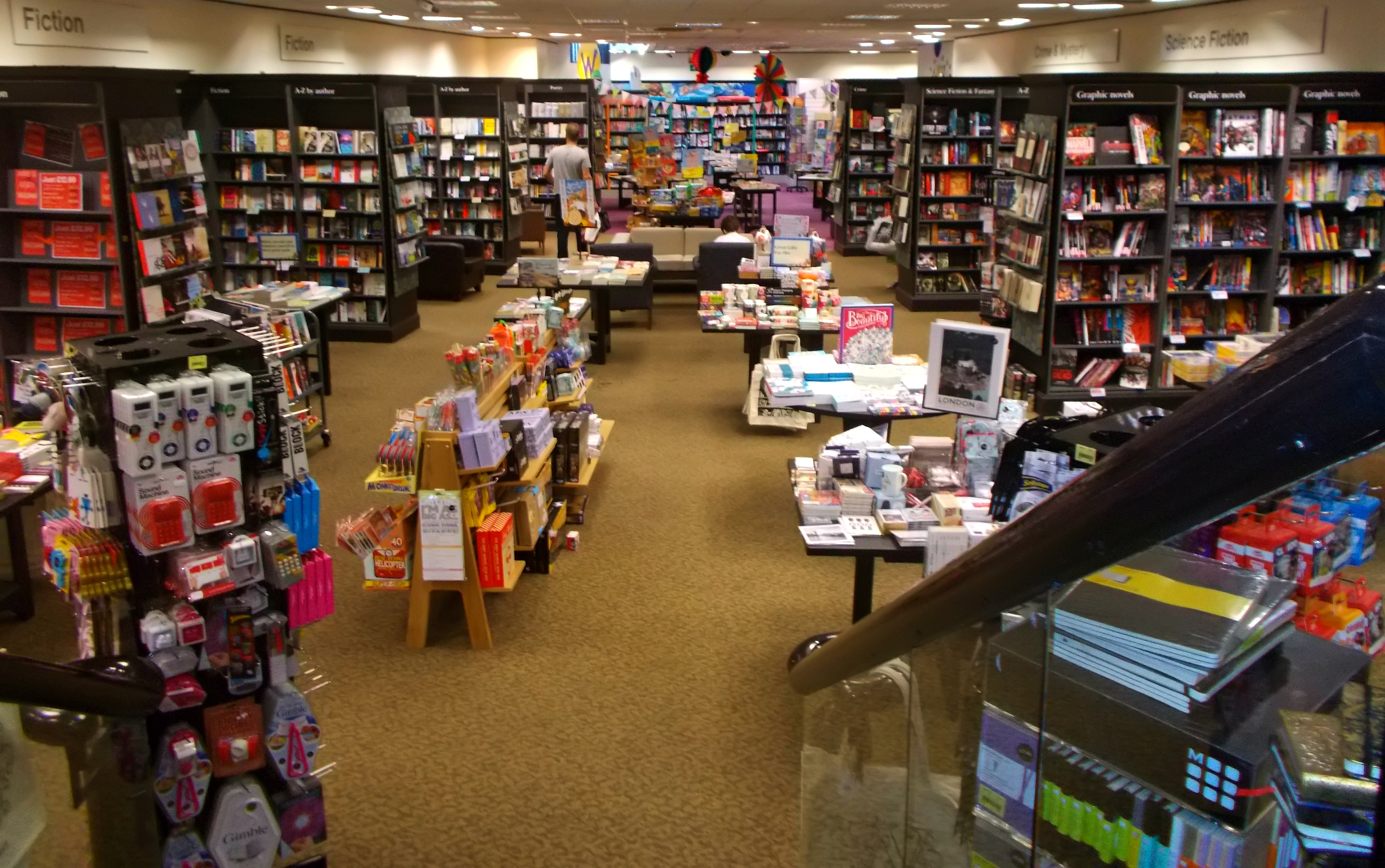